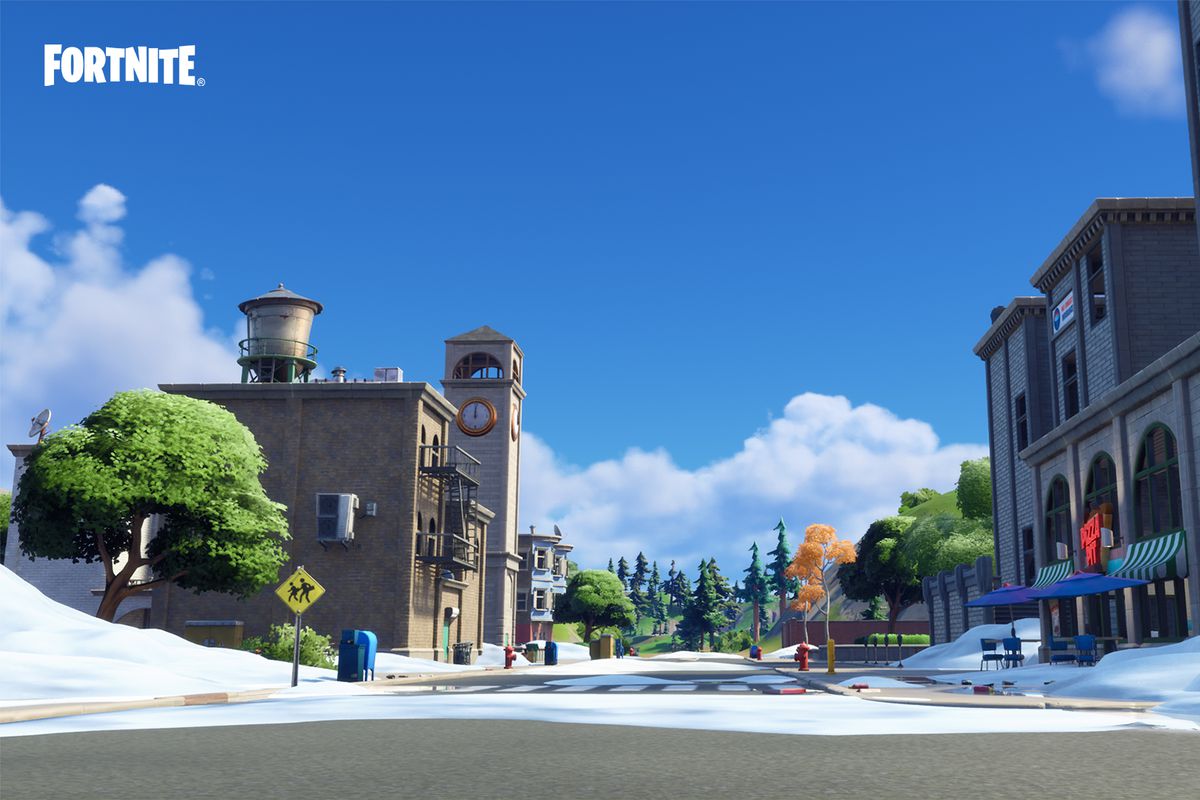 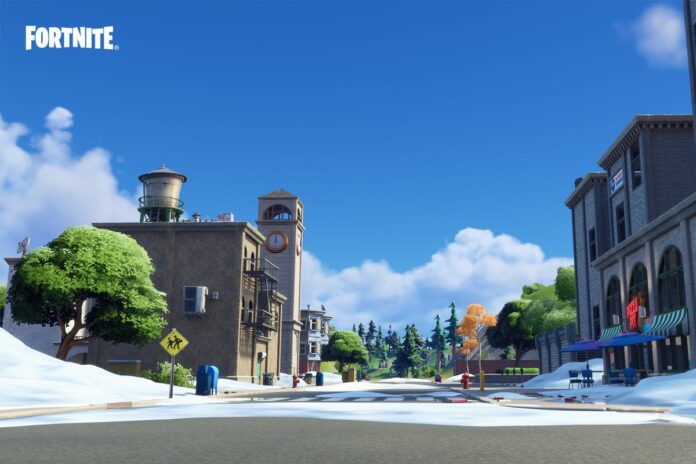 With the release of the Fortnite v19.10 update, two new NPCs named Haven and Galactico have made their way onto the Chapter 3 map. NPCs have been a staple component of the game, giving out either quests or items in exchange for gold bars. Up until now, a total of 22 NPCs (including the two new ones) have been added and we might expect a few new faces as the current season progresses.
In this guide, we will tell you the location of the new Galactico NPC is and how you can meet him.

Where to find Galactico in Fortnite Chapter 3

Galactico aka “island’s greatest soccer star,” can be found lurking or practicing his soccer skills near the small soccer field located in the newly returned Tilted Towers POI on the Chapter 3 map. The soccer field is located on the northern side of Tilted Towers and has a chest in the center.

RELATED – Where to Find Klomberries in Fortnite Chapter 3

Titled Towers is among the OG locations in Fortnite and a majority of the players are dropping in on the location, making it a hotspot. So you might want to clear out the area before you meet Galactico.

He will be selling a Shield Keg, a legendary Stinger SMG, or he can be hired to bodyguard you, which seems super awesome. He also will utter some sentences and might even teach you a few of his soccer tricks.

We are hiring game guide writers!

Touch, Tap, Play is looking for experienced writers to produce guides for popular mobile and Nintendo Switch titles. If mobile gaming is your passion and you want to get paid to create guides, you’re in the right place. Check out our job ad today!