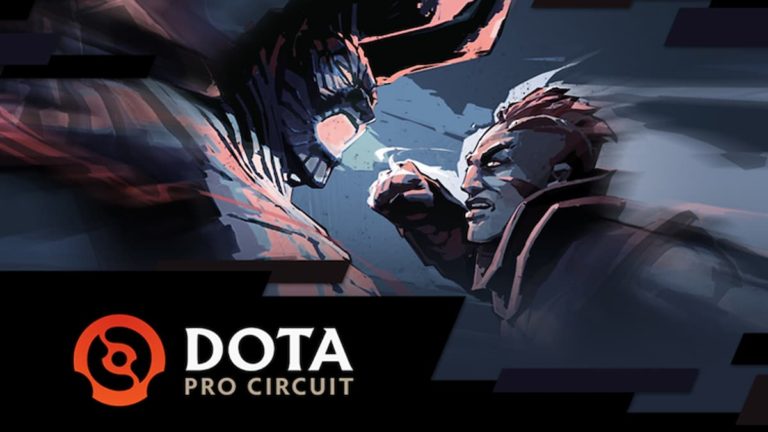 Valve has officially announced the Dota Pro Circuit 2021/22 Winter Tour Regional Finals, in addition to the expanded roster for The International 11.

This news comes just one day after reports of these changes surfaced within the Dota 2 community and are Valve’s direct response to its cancelation of the Winter Tour Major and the intense backlash that came with it.

“We quickly realized though listening to feedback from teams and fans that our priorities were wrong and we were not successful at being mindful of players participating in the DPC,” Valve said. “This was a big mistake on our part. We are sorry and we are set on making it right.”

Instead of delaying the Winter Tour Major far enough out to be able to host it on LAN or play a global online tournament that would risk latency playing a role in the outcome and quality of matches, the decision was made to focus on rewarding teams who performed well in their individual regions. As a result, six iterations of the Winter Tour Regional Finals will be held throughout February.

This was planned in collaboration with various teams and tournament organizers. And while all parties understood there was no perfect solution, this middle ground will at least provide a conclusive end to the first stage of the current DPC season.

As previously revealed in the initial reports, the Winter Tour Regional Finals will be split up over two weekends in February, with each weekend hosting three regions. All six regions will feature the top four teams by placement in their respective Winter Tour regional leagues and a prize pool of $100,000 and 380 DPC points. Here is how the schedule and prizing will be divided:

Additionally, Valve is reworking the TI11 Qualifiers to feature a new LAN tournament. As always, the top team from each region’s TI Qualifiers will directly qualify for the event, but the second and third-place team from those rankings will then be pooled together to compete at this new LAN event. Of the 12 teams competing in this Wildcard-style event, the top two teams will also earn a ticket to TI.

This means that the base roster of teams at TI11 is now 20, with the group stage being split up into two groups of 10 teams. Four rosters will be eliminated from the group stage while the main event remains unchanged from the last several seasons.

Valve does note that this change is “unique” to the 2021/22 DPC because it will help balance out any potential DPC point discrepancy created by the absence of the first Major, but this could be a step toward TI expanding in a permanent way depending on reception to the changes.

To close out the update, Valve confirmed more news about the second and third Majors will be announced in the coming weeks, and it plans to release Patch 7.31 shortly after the Regional Finals conclude.