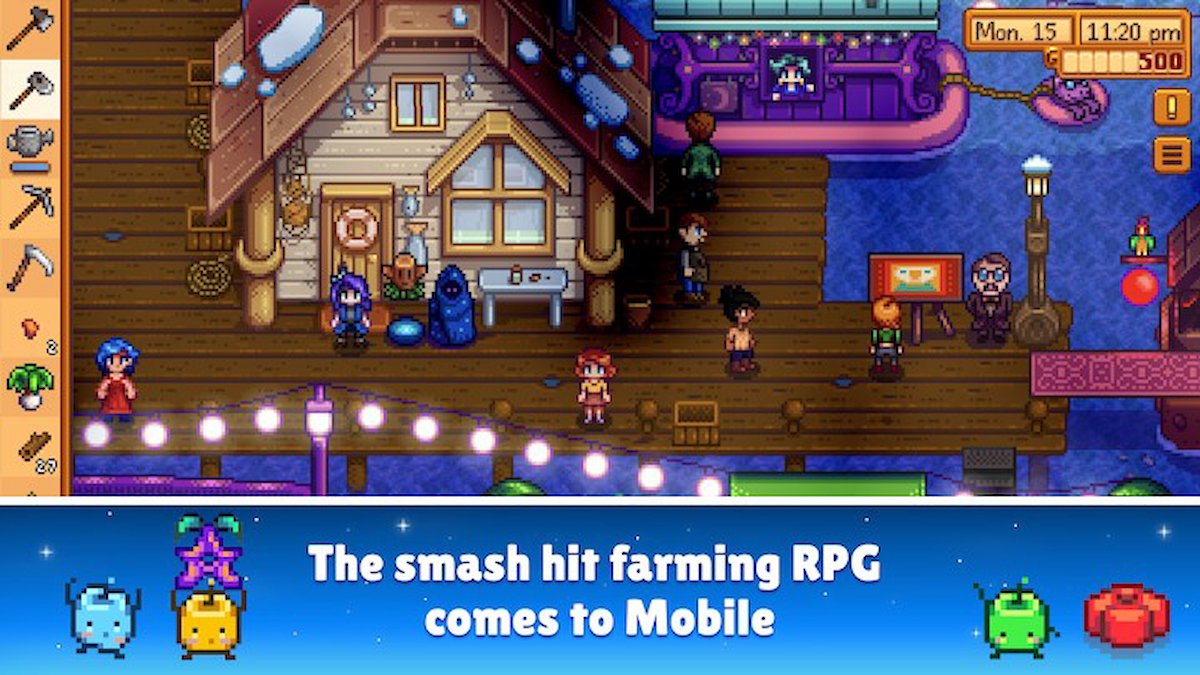 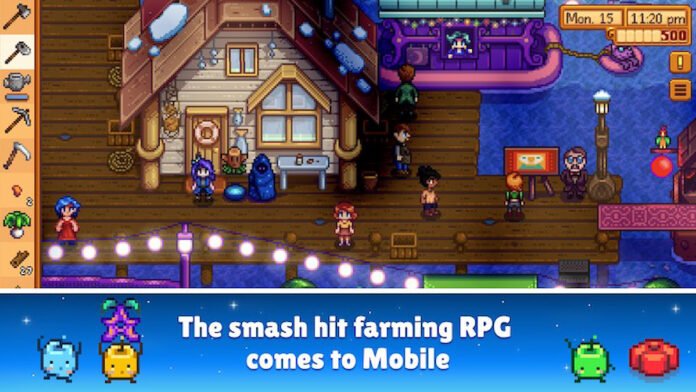 Slime Rancher is one of the most unique and engaging indie games out there. The developers effectively combined farming and monster taming within an immersive open world. While we await the sequel to this amazing game later this year, here are five similar titles you can lay your hands on.

In this open-ended farming game, you will play as a character that inherited their granddad’s dilapidated farm. In the beginning, the farm will be filled with shrubs and trees, and you must make the place functional. Doing this will require that you grow new crops, sell your products, and interact with residents of nearby towns. The developers excellently simulated real-life renovation to the extent that you can marry and have kids if you want.

It’s a post-apocalyptic world, and as you begin a new life at Portia, you must aim to restore your father’s damaged workshop to its former glory. Doing that will require that you complete commissions, plant crops, rear livestock, and interact with the people of Portia’s charming village. The game is immersive, engaging, and gives you the thrill obtained from any building game out there.

This series is similar to Stardew Valley in many ways. Stardew valley’s developer made the game as an improvement over some elements in this title. The main aim here is to resurrect a lighthouse. Doing that will require the player to raise livestock, plant, and harvest crops just like what we see in many role-playing farm simulation games. You can also interact with other characters, marry and have kids.

This is a whimsical adventure-laden title that strikes several similarities with slime rancher. It’s a first-person title where the goal is to travel around the mysterious Snaktooth Island to find up to hundred  Bugnax species. These creatures are half bugs, half snacks, and you can get them with various contraptions. When you get one of the creatures, you can feed them to Grumpuses.

This is also an open-world title like slime rancher. The game’s primary setting is underwater but has additional land areas which were not available in the original version. The aim is to explore the game universe and survive alien attacks while searching for clues about some vanished research team. The player must gather resources and survive various ranges of hostility to progress within the game.

These are our top five games like Slime Rancher. Let us know in the comment section if you’ve played any similar game that you think should make the list.

We are hiring game guide writers!

Touch, Tap, Play is looking for experienced writers to produce guides for popular mobile and Nintendo Switch titles. If mobile gaming is your passion and you want to get paid to create guides, you’re in the right place. Check out our job ad today!