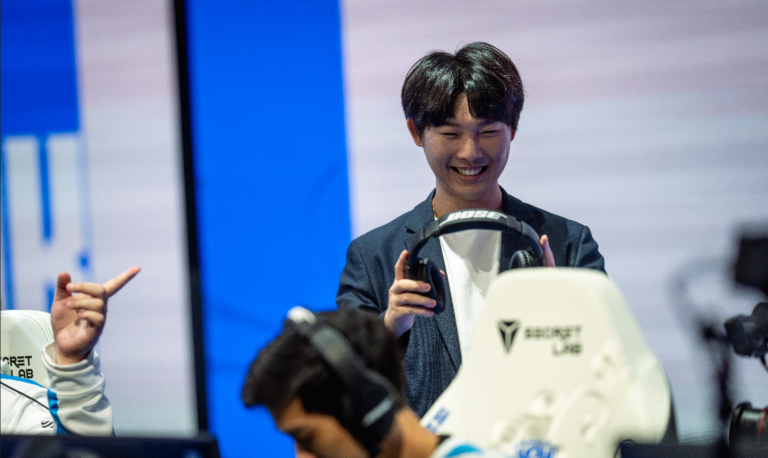 After spending six years across the world in North America, former Cloud9 assistant coach Reignover has finally returned to his old stomping grounds in Europe by joining MAD Lions’ League of Legends team as a positional coach for 2022, the organization announced today.

During his time in the LCS, the 26-year-old veteran first found his way as a player onto a plethora of different teams like CLG, Immortals, and Team Liquid. He wasn’t able to find much success as a player in NA, though. As a result, he transitioned to a new role with Cloud9 in 2019 as their positional coach.

Over the next two years, Reignover was shifted around in different roles across the organization. In 2020, he was pulled over to C9’s Academy team to lead the team behind the scenes before returning to the LCS roster as their head coach for the start of 2021.

Five months later, however, he was moved to an assistant coach position while former European support Mithy was picked up to become the team’s head coach for the rest of the year. Throughout his time with C9, Reignover won back-to-back LCS Academy trophies and a 2021 Mid-Season Showdown championship.

MAD Lions, on the other hand, were forced to regroup and retool after losing both star mid laner Humanoid and AD carry Carzzy in the 2021 offseason. They were able to keep key members like Armut, Elyoya, and Kaiser, but they’ll need some help to integrate two new rookies into the fold in the 2022 LEC Spring Split with Reeker and UNF0RGIVEN.

This pickup should be exciting news for MAD’s star jungler Elyoya since Reignover has worked with great junglers in the past, including Blaber and Svenskeren. He was also a part of one of the greatest seasons in European League history when Fnatic went perfect during the 2015 Summer Split.

You can watch MAD Lions in action today when they square off against Rogue at 3pm CT.