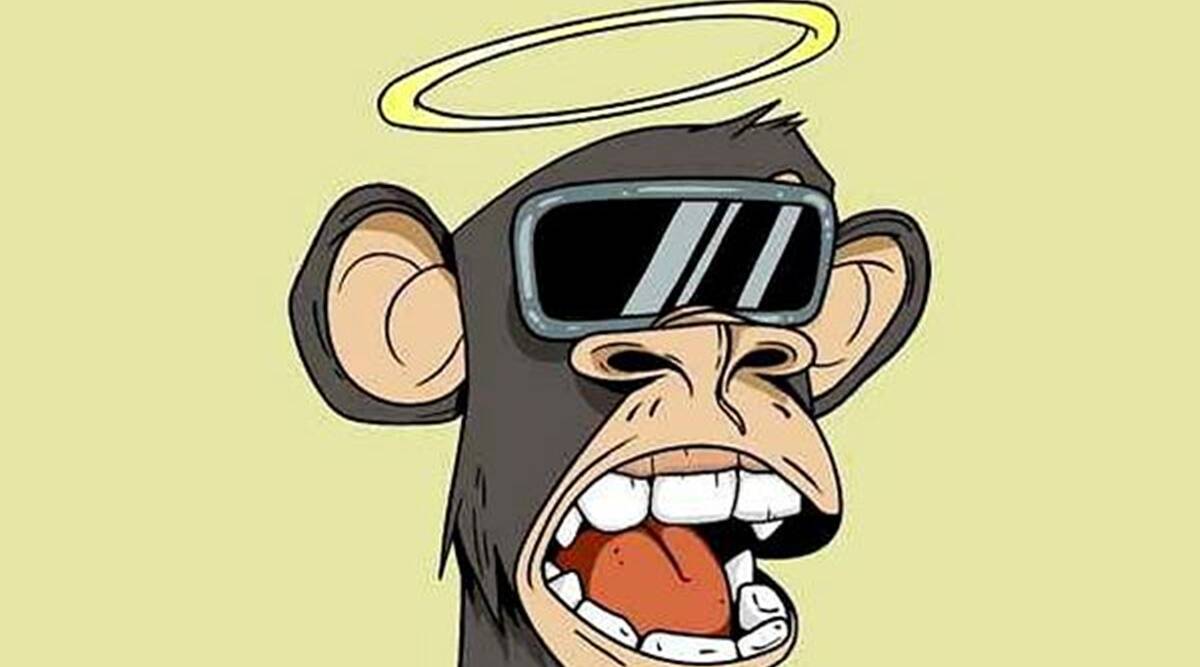 Non fungible token (NFT) marketplace OpenSea has seen its monthly trade volume in Ether (ETH) exceed $3.5 billion, breaking all previous records with just two weeks left in January. For the uninitiated, an NFT is a digital asset that uses blockchain technology to record who owns a digital object such as an image, video, or in-game item. While anyone can view the asset in question, only the buyer can say they are the “official” owner.

The NFT marketplace surpassed the all-time high of $3.42 billion set in August 2021 to establish a new all-time high, surpassing the $3.5 billion mark in Ether trading volume, as per data from Dune Analaytics.

It should be noted that BAYC NFTs are the most popular ones available on OpenSea, a report by CoinTelegraph said. The Bored Ape Yacht Club (BAYC), a popular collection of 10,000 unique bored apes created by Yuga Labs has generated more than $1 billion in total sales amid celebrities flocking into the non fungible tokens (NFTs) bandwagon.

Interestingly, the minimum price of a BAYC NFT starts at 52 Ethereum or approximately $210,000. BAYC NFT is owned by famous celebrities, such as basketball icon Steph Curry, music artist Post Malone, and even American TV host Jimmy Fallon. More recently, rap artist Eminem is the latest to jump into the NFT craze with his first BAYC purchase that cost 123.45 Ether worth $452,000 (Rs 3.36 crore approx.).

Meanwhile, the NFT space has faced ridicule for its security issues, and the BAYC has had some notable recent thefts. NFT collector Todd Kramer based out of New York said that his collection of sixteen BAYC NFTs worth $2.28 million (Rs 16.94 crore approx.) was “hacked.” Narrating his ordeal he tweeted that he had clicked on a link that appeared to be a genuine NFT de-app (decentralised application). But it turned out to be a phishing attack leading to 16 of his NFTs being stolen. “I been hacked,” he wrote. “All my apes gone.”