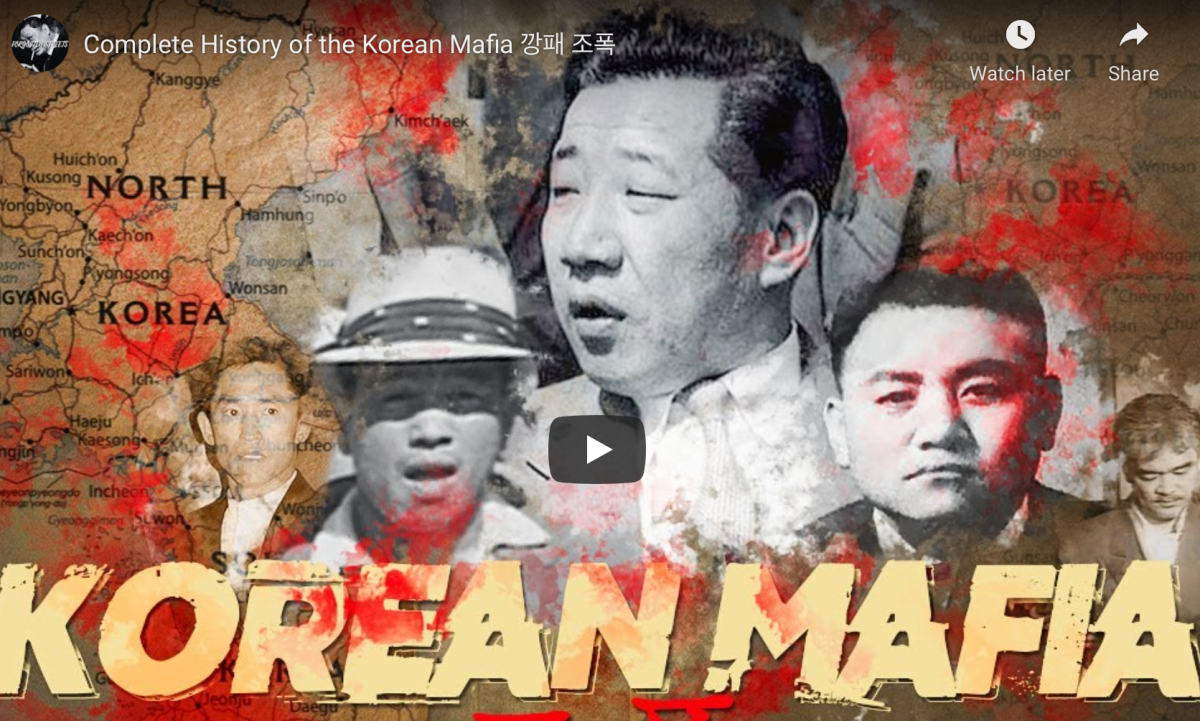 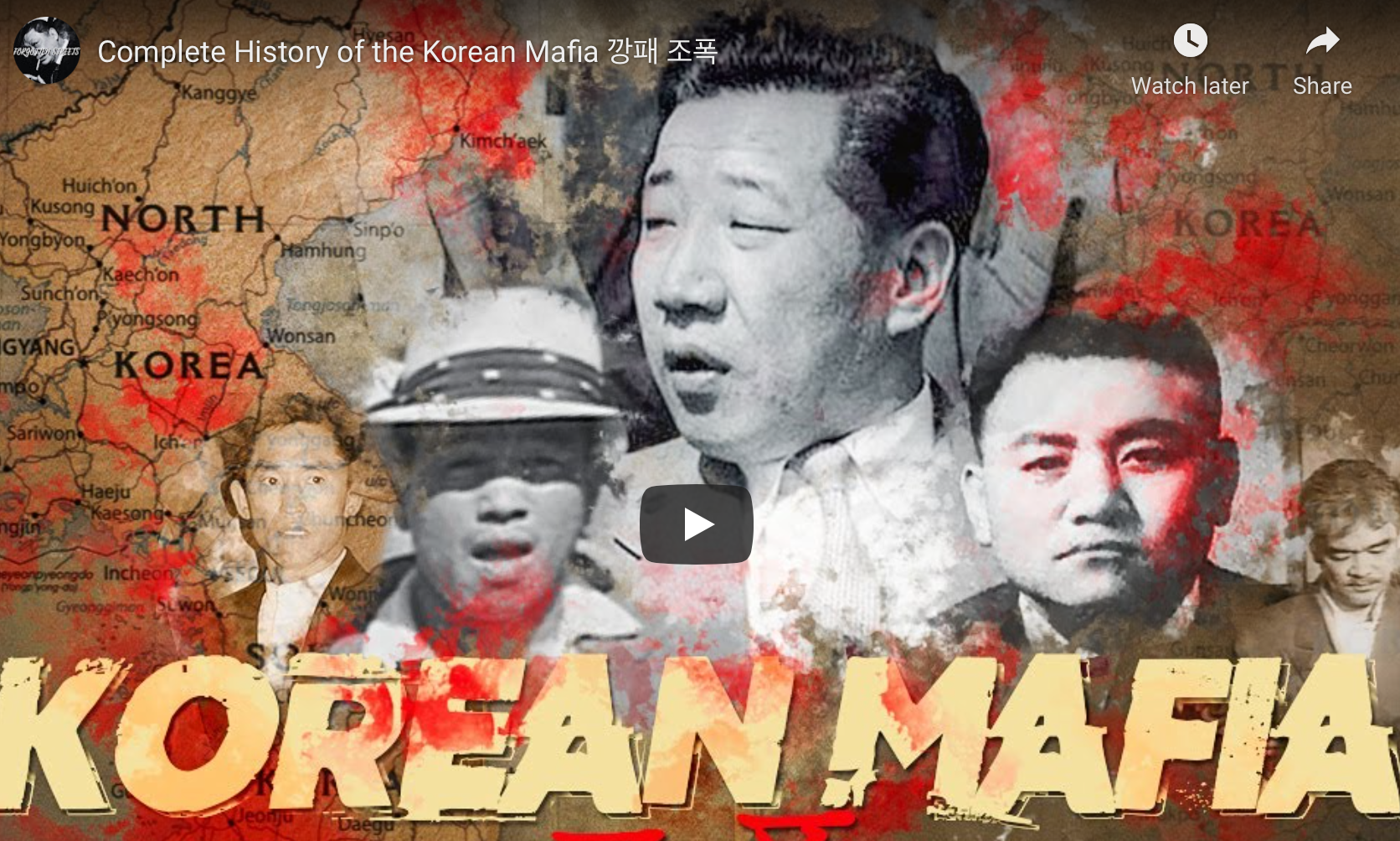 While we bask in the glory of bands like BTS and Twice and watch smash K-dramas such as the Squid Game, an aspect of Korean culture that takes a back seat to China and Japan is its organized crime. We all know the Triads and Yakuza through their various outings in cinema, but what’s the deal with the Korean mafia? — Read the rest