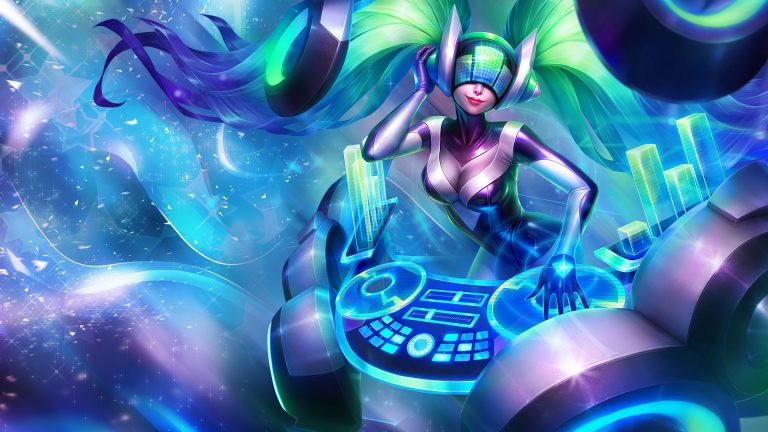 Reddit user Fealnort wrote an extensive post about the DJ Sona skin in League of Legends potentially being “stealth nerfed.” In the post, the League player outlined several ways in which the most recent patch subtly decreased the cosmetic appeal of the skin.

In the recent Patch 12.2 notes, the developers said the DJ Sona skin would see a “complete overhaul and additional special celebration effects for each passive aura.” Fealnort challenged this claim, writing that either the skin was bugged or the supposed additions were a “straight up lie.”

The Reddit user also criticized the skin’s overhaul since the patch seemingly took away DJ Sona’s color change ability. Previously, DJ Sona would change colors with the usage of different abilities, cycling between blue, purple, and green. But now, while the aura may change colors, the skin does not, according to Fealnort.

Along with several issues with the VFX since some abilities now appear to be lower resolution or less dynamic versions of their previous iterations, interactions with teammates may have also been affected. Healing effects on allies reportedly appear less clear since the previous version of the skin gave apparent sparkling effects.

Though this has less competitive implications, teammates now reportedly can’t listen to the unique soundtrack that the DJ Sona skin provides. Previously, an option to enable DJ Sona’s soundtrack was available to all allied players. Now, however, the toggle is simply missing.

League players in the comments were quick to also condemn the changes along with the various bugs that they claim are prevalent with the skin. Despite these complaints about DJ Sona, the Ultimate skin still boasts a significantly high price of 3,250 RP, much to the dismay of players.