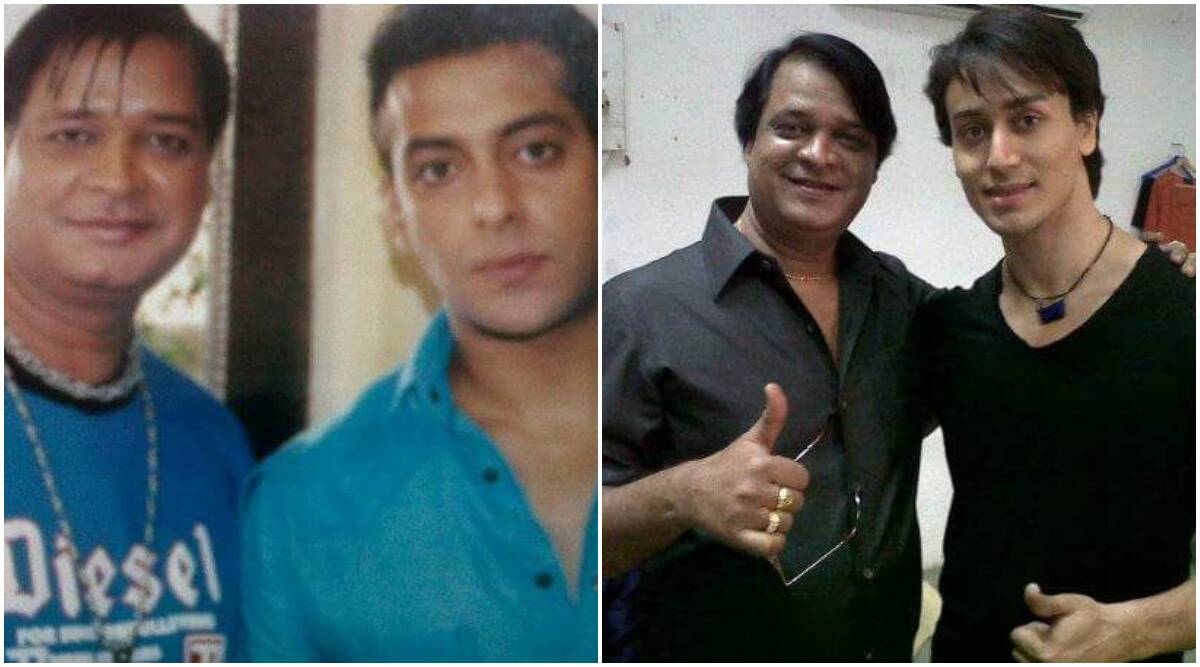 Actor, poet and comedian Arun Verma, who has shared screen-space with Salman Khan in Kick (2014), passed away on Thursday in Bhopal. His nephew Amit Verma confirmed the news with indianexpress.com.

Amit said, “Arun ji passed away at 2.00 am today, he was admitted to Peoples Hospital, Bhopal. He had a block in his brain and slowly all his organs failed, including his lungs, and finally he succumbed to kidney failure.”

Verma’s friend, a fellow comedian, took to his social media platforms to mourn the actor’s death.

Verma was 62. He is survived by his parents and three siblings. His funeral took place on Thursday around 4 pm.