Overwatch is about to get another wild Experimental Card update at the hands of some of the community’s most vocal professionals and creators.

After the popularity of the Nov. 30 Creator Cup card, which included changes for all 32 of the game’s heroes provided by community creators, Overwatch developers have decided to repeat that success with a new crop of masterminds.

Popular streamer ml7 is in charge of support changes. At the time of publication, creators responsible for hitscan DPS–such as Soldier: 76–and tank changes are unknown.

The last Experimental Creator Card – developed by popular streamers Flats, Somjuu, and Violet – was a huge hit in the Overwatch community and led to a full-fledged Creator Cup tournament. 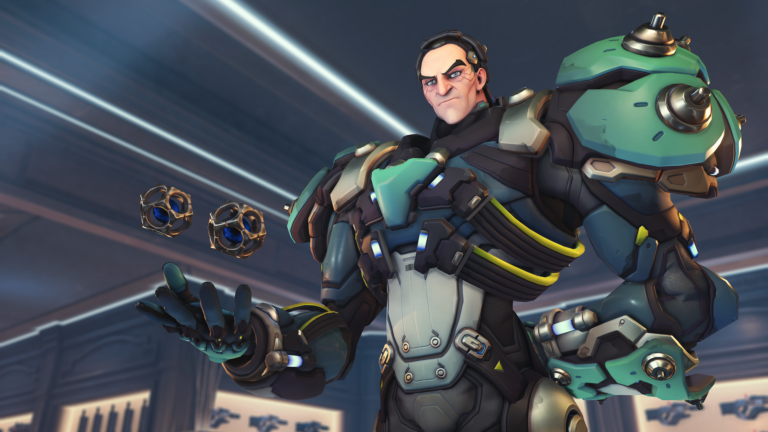 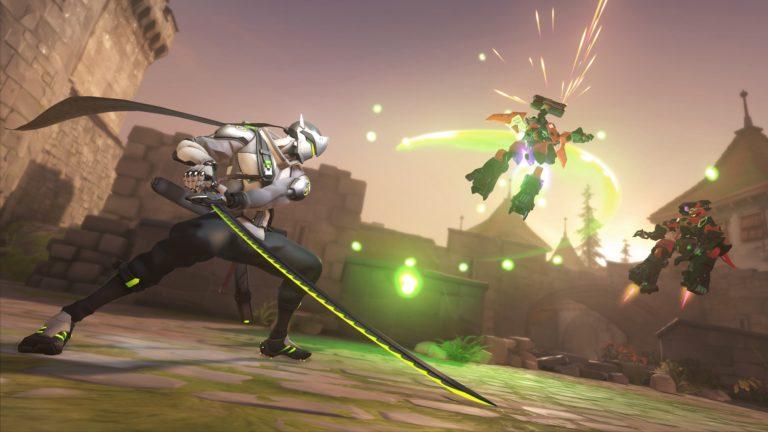 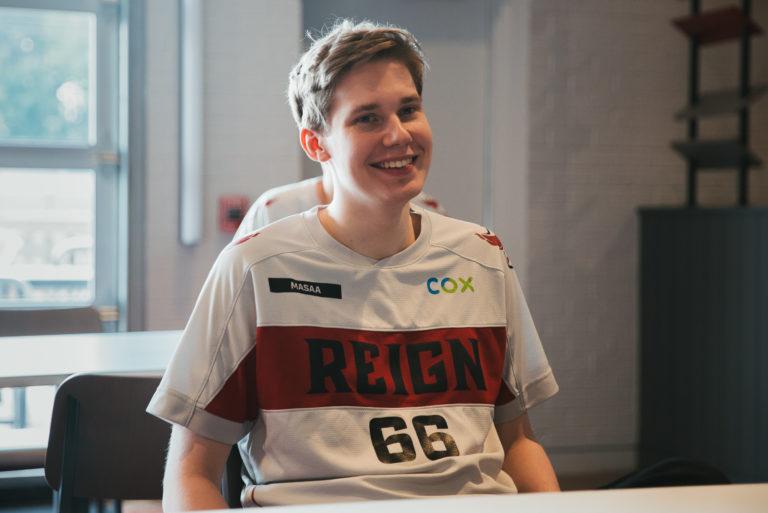 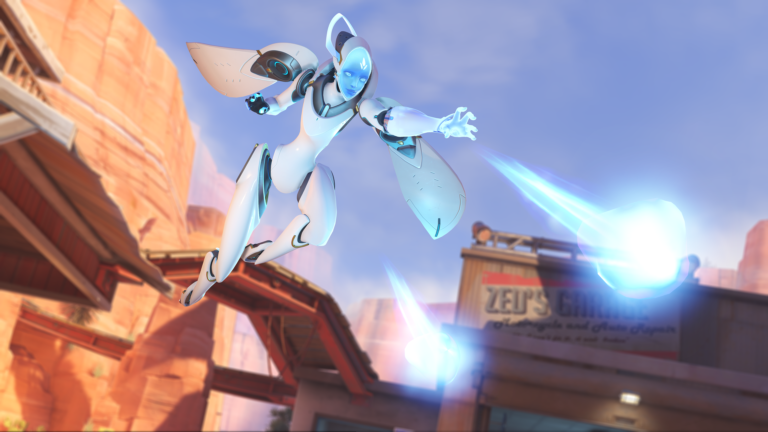