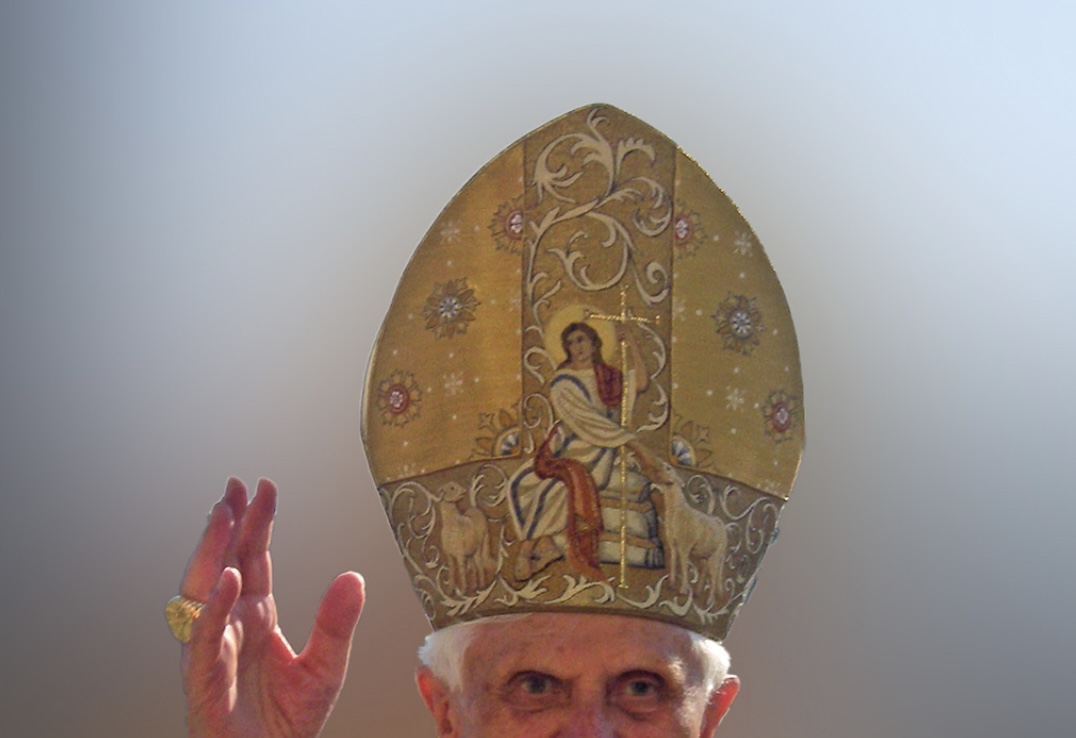 Josef Ratzinger, who would later be elected Pope Benedict XVI, “failed to act” on child sexual abuse by clergy in the 1970s and 1980s, according to a investigation conducted by a German law firm hired by the Catholic Church. The BBC describes the report as “incriminating” and that “the accused priests remained active in church roles.” — Read the rest