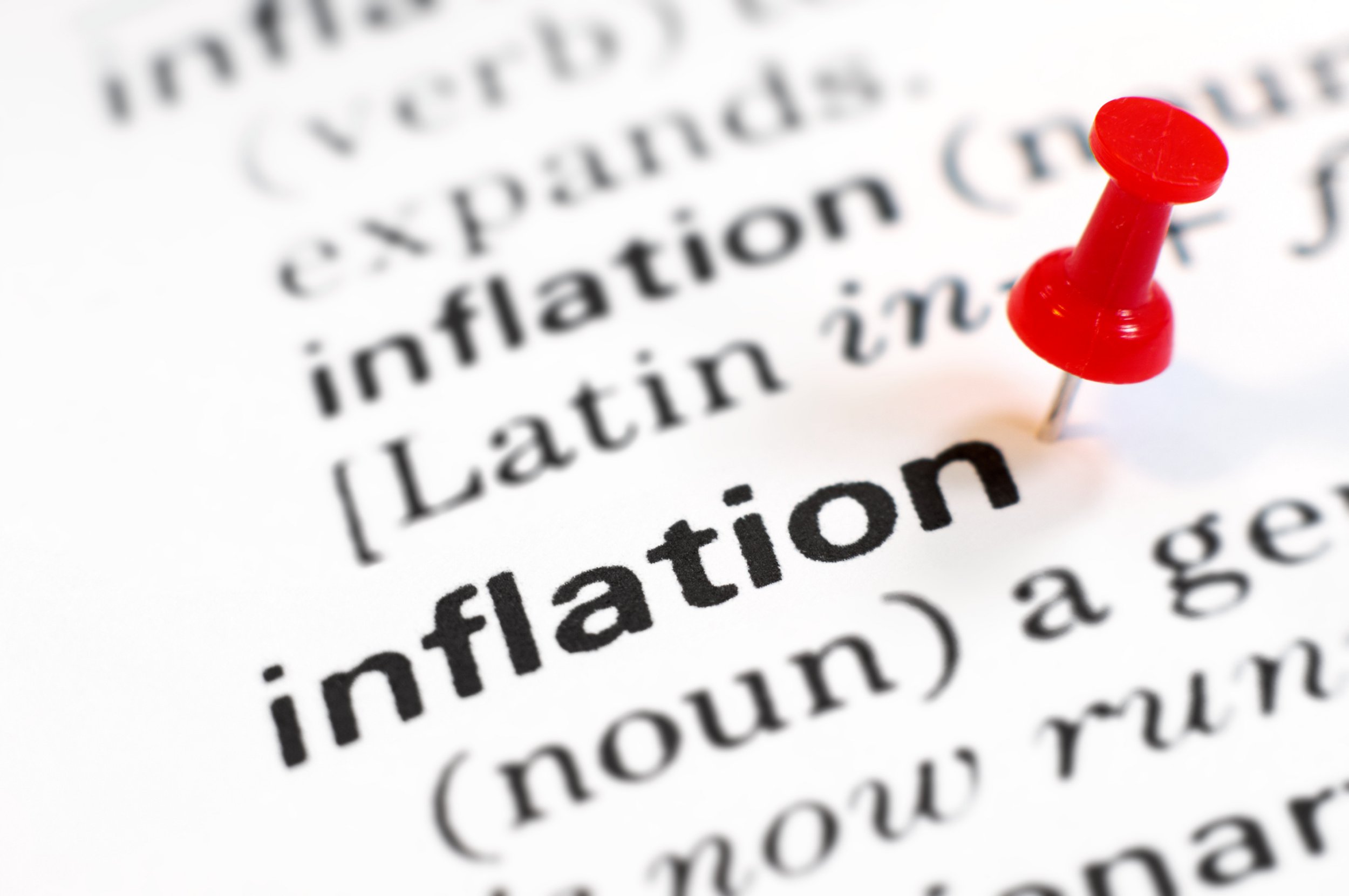 Inflation skyrocketed in December with the rising costs driven primarily by food and drink, restaurants, hotels and household goods.

The higher than expected figure from the Office for National Statistics does not bode well for consumers, with a significant drop in spending power.

Cash savers and retirees will likely be dismayed by the further prospect of inflation hitting 7 per cent later this year.

What does this mean for you and your money? i explains.

The biggest driver of inflation was energy costs, which have been rising rapidly over the past six months.

Unfortunately wholesale energy prices are driven by global geo-political factors, leaving the Bank of England’s lever of interest rates to bring inflation back under control impotent.

“Bills for UK businesses and consumers keep going up and the driving forces behind inflation – such as ongoing supply chain shortages and high oil prices – don’t seem to be easing,” said Martin Lawrence, director of investments at specialist financial services mutual Wesleyan.

Annabelle Williams, personal finance specialist at Nutmeg, said warned that with some bills it’s difficult to dodge inflation, aside from limiting your spending on items where prices have increased the most.

But she added: “Consider if there are other ways to be canny with your spending, for example if your bank or card provider gives cashback on purchases or whether you could use a cashback website that will reward you for spending?

“Some banks offer current accounts with perks, such as travel or mobile phone insurance, which can also shave something off your monthly outgoings.”

“A record level of vacancies, combined with a hefty increase in the National Minimum Wage could give a wage price spiral a bit of momentum, taking root first within companies, and then manifesting itself in consumer prices,” he said.

“It was telling that the high street retailer Next has just warned the market that it faces 5.4 per cent wage inflation this year, and when added to elevated shipping costs, that means item prices are expected to rise by 6 per cent.

“If this sort of thing is happening across the economy, the risk is that inflation becomes embedded in the expectations of business and consumers, at which point it becomes much more sticky.”

Mr Lawrence warned “prevention is better than the cure” when it comes to inflation, and anyone with cash sitting in bank accounts earning low interest should consider other options to prevent the “buying power” of their money being eroded over time.

He said: “Investing in a stocks and shares Isa or investment fund, both of which aim to achieve strong financial returns in the long term, are just some ways to make your money work harder during a period of high inflation and low interest rates.”

Darius McDermott, managing director of FundCalibre, said those with cash to invest might want to consider choosing companies and funds that are likely to do well in a higher inflation environment.

“Essentials like food, drugs, power and even insurance are at the top of the food chain here, as we need them no matter what,” he said. “But it also applies to some companies with strong brands that engender brand loyalty.”

He points to three funds that should prove resilient.

Threadneedle European Select. The investment philosophy of this fund is based on the premise that a company’s intrinsic value is determined by its growth, returns on capital, sustainable competitive advantage, and pricing power.

The manager develops a thorough understanding of the industry in which a firm operates, the competitive landscape it is facing and the actions it is taking to improve its positioning.

He will sometimes invest in stocks without pricing power – but only if the firm is the lowest-cost producer in the industry. The three largest holdings in the fund are currently LVMH, Nestle and semiconductor company ASML.

They define quality companies as those with three characteristics: asset-light business models; high barriers to entry which can’t be disrupted easily; and finally, their customers’ decision to buy their product or service should not be determined completely by price.

The team then selects stocks for the portfolio based on valuation and dividend yield. The top three holdings currently are Procter & Gamble, Wolters Kluwer and RELX.

TB Amati UK Smaller Companies. This fund focuses on structural growth businesses, which the managers believe can add value in the under-researched small and mid-cap part of the UK stock market.

The process begins by filtering out FTSE 100 and investment companies. The managers then look for companies with following attributes: barriers to entry; a competitive advantage; revenue visibility; pricing power; sustainable growth; an adequate balance sheet and the ability to finance growth; incentivised management with a good track record; and takeover potential.

British retirees are also likely to be hit particularly hard by rising costs, according to analysis from Emma Byron, managing director at Legal & General Retirement Solutions.

“As inflation hits record levels, it’s understandable that people are increasingly anxious about managing their money and protecting hard-earned savings,” she said.

“The situation is particularly tricky for retirees, who also face lower than expected state pension increases, forcing many to reconsider how to achieve a reliable source of income in later life.

“This period of higher inflation will prompt many to reassess their finances. But where to start?”

Ms. Byron urged retirees to take a personal financial audit, taking stock of their current situation to get an idea of what pressure inflation may put on their finances.

From there, consumers should try to maintain a cash “buffer”, invest in their savings and pension pots where they can and review their household spending.

Ms. Byron said: “Managing money effectively does require sustained effort and attention, but a regular review of finances is important to ensure your plans for retirement don’t get blown off course.”