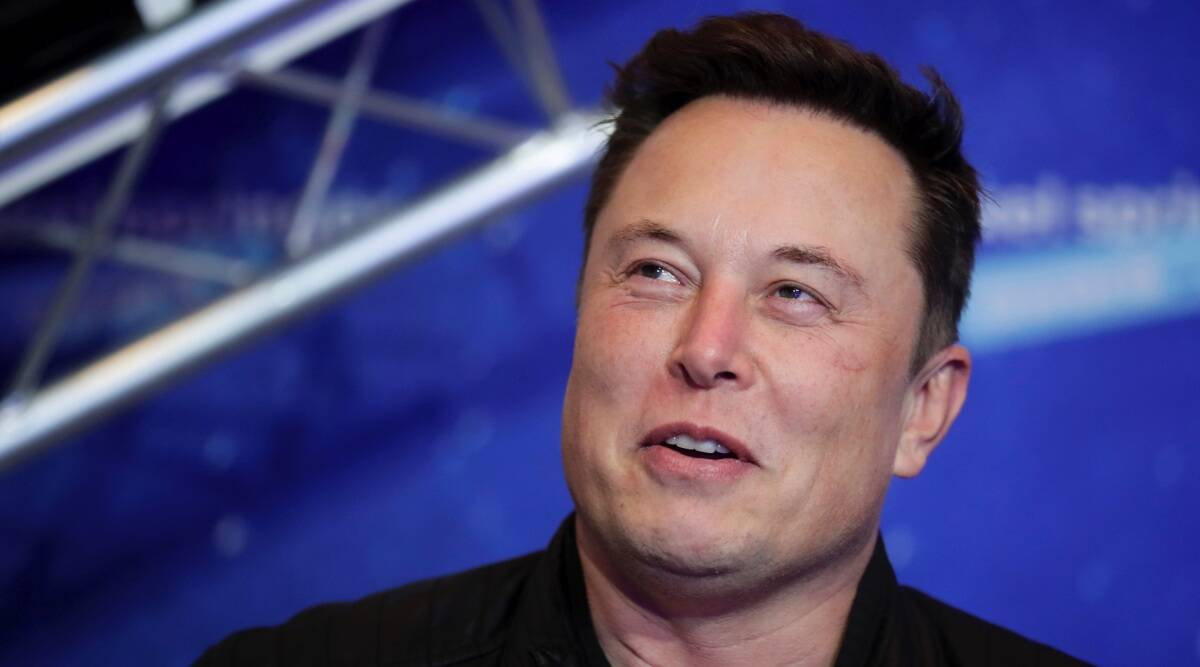 Posting a screenshot of Twitter’s new feature, the tech billionaire on Friday said, “This is annoying”,  adding that the social media giant is spending a huge amount of resources on this feature, which according to Musk could’ve been used to spend on blocking crypto scammers. “Twitter is spending engineering resources on this while crypto scammers are throwing a spambot block party in every thread!?” Musk tweeted.

For the uninitiated, the platform now enables users to link any NFT they own to their Twitter account and as proof of authenticity, Twitter will show authentic NFT profile pictures with a new hexagon-shaped mask. Twitter first released its plan of announcing NFT profile images in September 2021, now after months of anticipation, the microblogging platform released an official verification mechanism for NFT profile pictures. (To know more about the feature, take a quick detour of our article and circle back.)

Meanwhile, Twitter NFT profile picture feature is currently live only for iOS users. It may come to Android later on, but there is no confirmation on the same as of now. Twitter users will need to have a Twitter Blue certification to link and authenticate their NFTs. The Twitter Blue premium subscription costs $2.99 per month in supported regions, a small addition compared to the money required to purchase an NFT.

NFTs enable users to own rare digital artifacts through the blockchain network that backs cryptocurrencies. All forms of art, tweets, music, GIFs, and more such digital assets can be owned through NFTs. The possibilities of buying and selling digital assets are endless.

Sales of NFTs reached some $25 billion in 2021, according to data from market tracker DappRadar. Another research states that sales of NFTs have grown from $41 million in 2018 to $2.5 billion in the first half of 2021, representing a 60-fold growth in three and a half years.