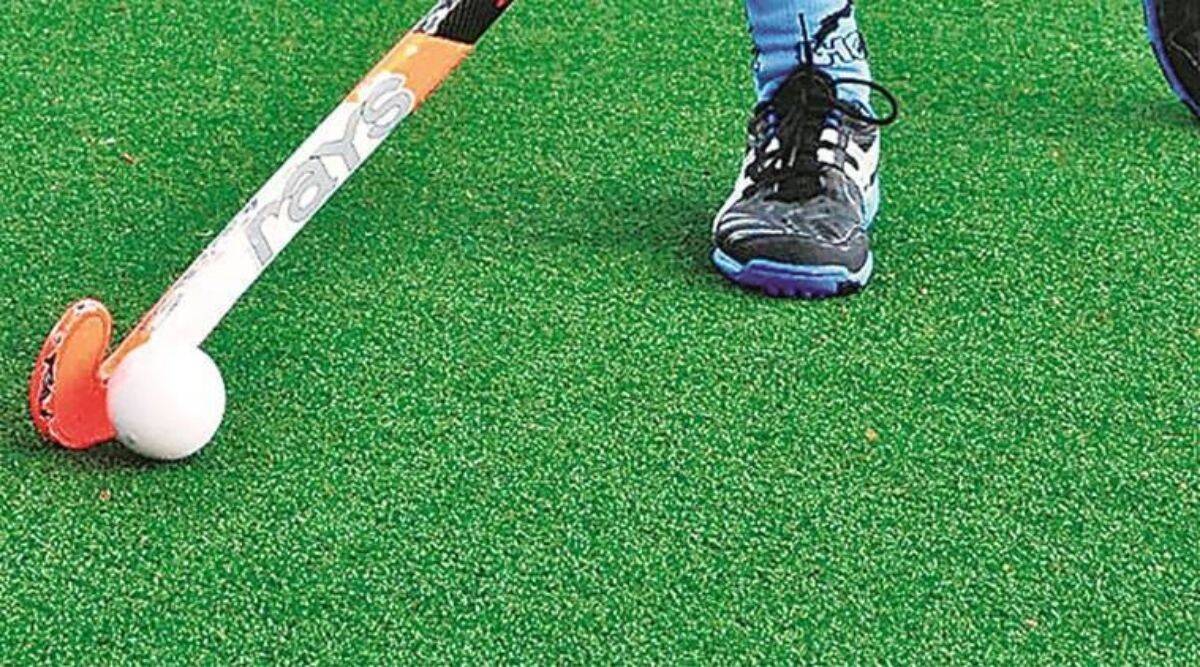 Sixteen members of the senior men’s hockey team were among the 33 COVID-19 cases detected on Friday at the Sports Authority of India’s National Centre of Excellence.

The positive cases came after 128 tests were conducted at the high-profile centre, the Sports Authority of India (SAI) said.

Majority of them are asymptomatic and all of them have been isolated, SAI said but did not divulge the identities of those infected.

“16 athletes and one coach from the Senior Men’s Hockey team, training at the centre ahead of the upcoming FIH Pro League in South Africa, have tested positive. They are all asymptomatic,” the SAI said.

Among the junior women’s hockey girls training for the World Cup in April, 15 have tested positive. Out of the positive cases, three are asymptomatic while 12 are symptomatic.

One senior women’s hockey team player, who is symptomatic, and a masseuse from the athletics team have also tested positive.

SAI said it is taking all the necessary steps to treat the players in isolation and help them recover steadily.

Earlier, over 25 COVID cases were reported at the SAI’s Patiala training centre with boxers being the worst hit.

Patiala’s National Institute of Sports is the training base of boxers, weightlifters and track and field athletes among others.